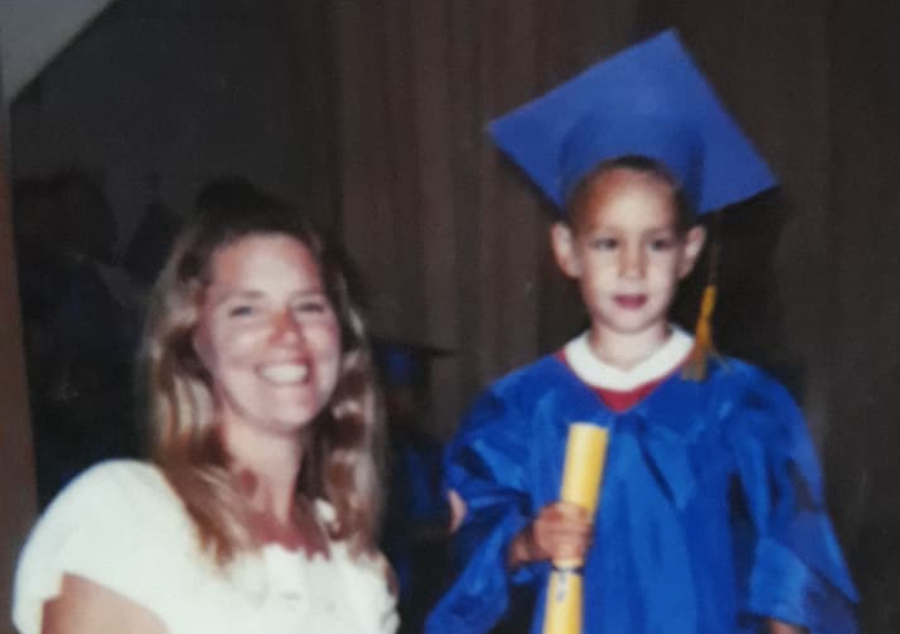 How I Learned to Read in Public School

Our English alphabet system is composed of 26 letters that produce 44 sounds (phonemes), making the structural basis of our very complicated English vocabulary and grammar quite simple. Therefore, teaching children to read often begins with recognizing and memorizing the alphabet’s letters and sounds.

But not in all American public schools.

For over a century a battle has raged on how to teach children to read – one more rooted in one’s theology than we might think. Rather than looking to the historical precedence in favor of phonetic learning, educators of the last century have attempted to use “educational reform” in support of an egalitarian view of human nature. One of the casualties in this war is phonetic literacy in public schools.

Samuel Blumenfeld outlines the issues in his book: The Victims of Dick and Jane

As a classical educator and school administrator, I have the opportunity to introduce parents to various learning techniques employed in our Christian School. There’s often a misconception that the Christian school pedagogy is just like public school, but with Bible and prayers added in. (Unfortunately, far too many modern Christian schools think this way, too.) The difference is especially pronounced in teaching children to read in a Classical Christian School.

Traditional instruction in grammar (elementary) schools developed English letters into special sounds and children are then trained to decipher those sounds out from and into words. This phonics-based approach was embraced in English instruction until Horace Mann introduced “whole word” reading techniques in the early 19th century. Mann’s whole-word technique taught the child to see the complete word like a symbol. Where the phonetic system treats the word “man” as “mmm + ahhh + nnnn”, the whole word system expects a child to memorize and visually catalog “man” as a visual representation of the concept of man, much like a hieroglyph or a Chinese logogram. In this system, children memorize english words and recognize words they see based on memory – their letters are mere strokes of serendipity.

The results have been devastating. Coupled with the advent of electronic communications on television, movies, and internet – real literacy is dying in the West. The average American, for example, reads for about 15 minutes each day. Which means that half of America reads for less than that. Compare that to the average 6 hours per day of screen time in front of tv and movies. (Source: techcrunch)

I believe these two issues are connected. We read less, not only because we are distracted, but because we’re not very good readers. We learned to read wrong and so we don’t much care for it.

As a church leader, I have the experience of asking lots of grown adults “read this section” of a bible passage or book study. Reading aloud can be a special skill, but it also reveals how confident and capable the reader is phonetically. My experience is that most people are slow readers, they struggle, and don’t enjoy it. A tragedy for a religion built around the “word.”

For the most part I read myself through Evangelicalism into the Reformed and Anglican traditions. As a teenage Christian convert I began collecting and reading books to help fill in the blanks of growing up without a religious identity. This often surprises people who assume that I must’ve grown up in the Episcopal Church. The conversation often turns to asking what kind of Christian education I had. “Well, I went to public school…” is my answer.

My experience always challenged me. As an adult I was convinced that Christian education was the way to go, yet my own experience had developed a love for reading in the failed government program. Was it a fluke? I don’t consider myself an exceptionally gifted reader or student, but I do enjoy reading. In elementary school, I read every John Grisham novel I could get at the thrift store. I bought them there because the old lady at the library didn’t understand when I asked for books by John “Griz-ham.” I can’t remember my parents ever reading a book. I’m sure my mom must have read some to me as a child, but I never saw them read or even buy a book. My younger siblings went to the same school as me, yet my younger sister struggled to learn to read and my younger brother doesn’t care for it.

So I decided to reach out to my first grade teacher. Thanks to Facebook I was able to send her a quick message and just ask, “Do you remember what curriculum we used to teach kids to read back when I was in your class?” Her answer rocked my world. She explained that during my time in school, our district experimented with a phonics-based curriculum called Open Court. She told me that she hated it at first, but was impressed that it actually worked. But that things changed at the district level and the program was short-lived. So short-lived that my sister missed phonics-based instruction just two years later. Never to return. Many continue to miss it today, Christian schools hold the phonics mantle through the efforts of ministries like ABEKA and BJU Press.

My experience has me fully convinced that Christian educators must remain committed to phonetic instruction in early childhood education. It also helps me see the Lord’s providential hand in my own life. My circumstances did not predestine me for perpetual victimhood. I grew up in a disadvantaged environment. I was born to a teenaged, mixed race couple without even a high school level of education. I was raised outside of the church in one of Sacramento’s most undesirable communities. I witnessed substance abuse and sexual violence.

Yet my “way out” was gifted to me when I was only 6-years-old through the “borrowed capital” of phonics as received in Western Christendom and American history. 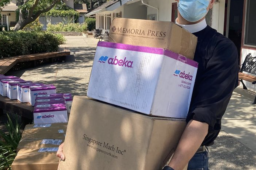 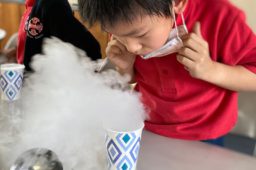 Why I started a STEM Club at our Classical School