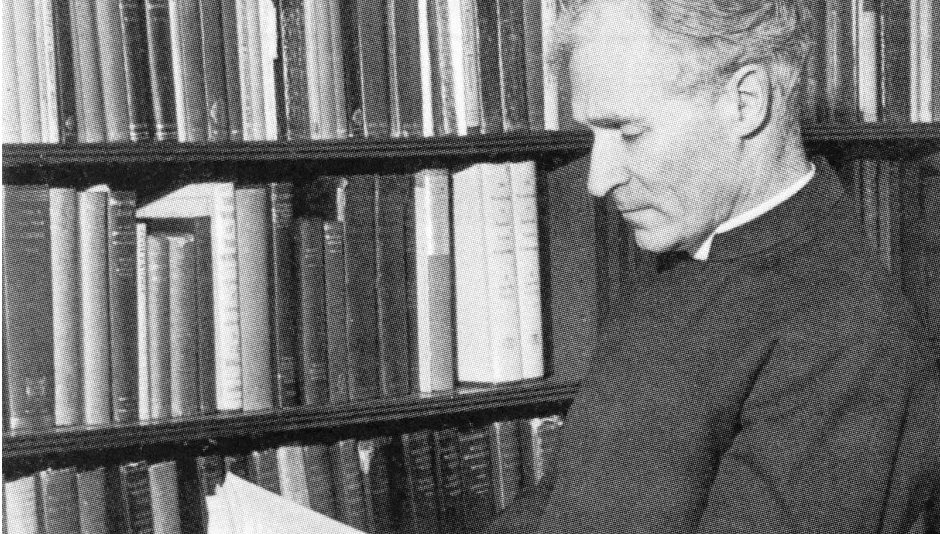 The Optimistic Ebb and Flow of Moorman’s History

Dr. John R. H. Moorman’s book A History of the Church in England (A&C Black: 1953) outlines nearly two millennia of the Church’s history in the British Isles. Moorman traces the history of Christianity in England back to the early Christian accounts of men like Tertullian in the 3rd century and throughout its various Celtic, Roman, and Norman periods. More attention is given to the last several centuries as English identity embraces its own resentment of Papal authority from the 13th century onward and setting the stage for reform. The entire second half of Moorman’s history is dedicated to the 17th century onward with the King or Queen dictating the pace and tone of religious identity until the deism of the industrial age developed in what Moorman describes as a “general slackness and indifference in church life…” (334)

Religious revival in the modern English church is born out of John Keble’s sermon on “National Apostasy” which awakened new religious fervor among not only his followers the ‘Tractarians’, but also in instigating reactions from liberals, evangelicals, and the ritualists. Each developing their own missionary societies and organization that propagate their vision for the English Church throughout its then expansive worldwide empire. Published in the 1950’s, Moorman’s History ends outlining the health of the church at the height of English imperial power as the church thrives with “vitality and earnestness about parochial life” despite the great perils of the First and Second World Wars.

Moorman’s optimism is informed by his close relationship with the facts of the Church’s  “many vicissitudes in its long history.” (433) After reading Moorman’s history, one is able to see that no period of English history represents a true golden age of Christian utopia. The mythic conversions of ancient English Sees by noble kings are marked distinctly by their short-lived reigns. What shallow seeds of the Christian Faith that early missionaries were able to plant were often quickly uprooted by Viking raids or Papal superstitions. In the modern age, the English church has faced centuries of erosion by varying degrees of philosophical neuroticism that nearly bled the church of its Reformational lifeforce. Historical circumstance seems stacked against Biblical Christianity on the small island, yet the church prevails, even grows, and spreads to every continent and class of people.

Moorman’s History bursts any overidealized view that the church exists in an unblemished state at any time in history. Romanized versions of history that imply the historicity of papal supremacy, uniformity, and preeminence are uprooted by the noble simplicity of the Celtic saints. Reading through his history we are on one page invigorated by the great progress of the church in establishing schools and monastic communities, only to be sorely disappointed at their demise under the next century. After several centuries, a recurring pattern of promise, captivity, and restoration forms the narrative of the English church in Christian history. A story arc not unlike that of God’s Hebrew nation in the Promised Land. Each period of promise born out of zealous devotion to the Kingdom’s purpose, each captivity prompted by compromise and superstition, and then each restoration refining the church’s character and intellectual rigor. Moorman’s History allows the reader to couple the church’s historic victories with the challenges of our own day.

In the despair of 9th century Scandinavian occupation when, “everywhere lay death, desecration and destruction,” arose King Alfred who, “alone… realized the vital importance of the spiritual issue…” (41) Here Moorman shows how the roots of the English Reformation which led to Cranmer run distinctly through even the defeats of the Viking Age. King Alfred the Great gave birth to religious revival by commissioning centers of learning that were also tasked with the translation of service books and classics into English. Is this not the same task undertaken by John Wycliff with the Bible in the 14th Century that led to the great spiritual renewal of English religion embodied in the Anglican Book of Common Prayer? Despite the despair many feel in the church today over the ground lost in the modern age, Moorman reminds modern man that hope is only one faithful monk, one valiant political leader, one unflinching scholar, or one providential death away from the Kingdom’s renewed invasion into our own timeline. The English history of the Church also offers the hope of a church that returns greater from its ashes. An archbishop burned at the stake becomes the seedbed of a worldwide communion, and so, we hope a greater, more vital church will rise from the modern challenges and onslaught of even religious scientism and therapeutic moralistic deism. 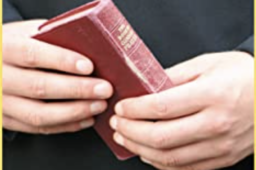